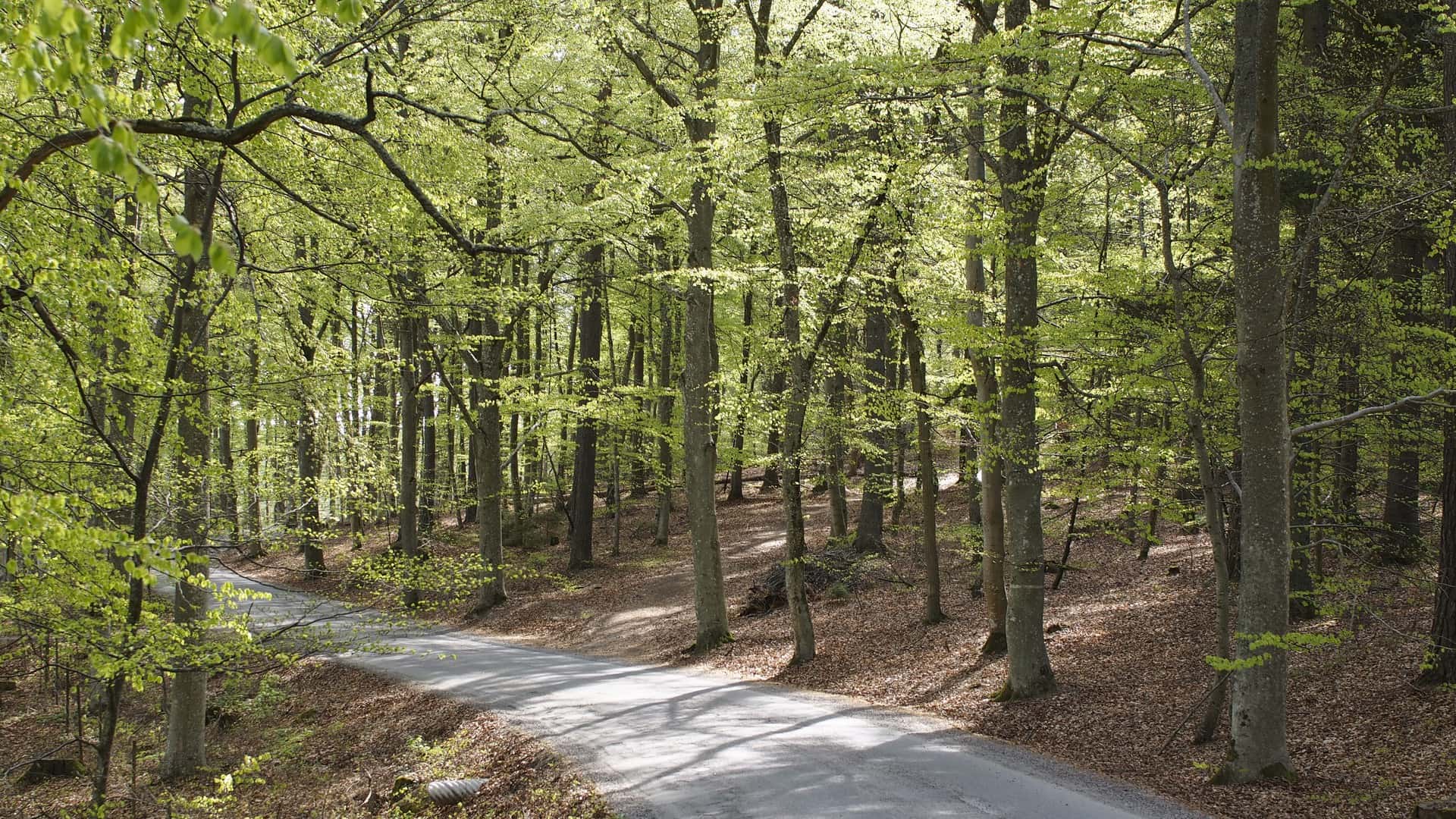 The agricultural landscape in Sundbyholm has a long history. Here, people have shaped nature and left their mark since the Viking Age. The famous Sigurdristningen is an example of this. The rock carvings tell of Sigurd who killed the dragon Fafner.

Sundbyholm also has a castle that was built in the 17th century, but which after a fire in the 18th century was built in a modern style for that time.

The nature conservation area contains many different habitat types. Arable land dominates, but there are also many forest types with a large species richness attached to them. An exotic feature is beech forest, which normally does not grow that far north but which here has a nice stand along the road outside the castle.

The forests used to be much more open and full of clearings because they were grazed by local animals. Now the forests are moving towards a shadier state, which gives other species the chance to establish themselves. The lands along the lake have undergone the same transformation when mowing and grazing ceased. Beach forests with elm and wide reed belts are now being developed there.

Sundbyholm is fantastic for you who like to hike. Choose between barren pine forest or sheer greenery in one of the country's northernmost beech forests